A sampling of the food at Catfish Corner Express

A sampling of the food at Catfish Corner Express

Loosen your belt for the amazingly delicious Catfish Corner

After 30 years the Catfish Corner restaurant started here by Terrell Jackson’s grandfather closed its doors in the Central District. The CD. The historically Black neighborhood created by racist housing policies, yes, and enduring a flood of gentrification. Terrell grew up as a cashier, dishwasher and server at that CD landmark, and has plans to reopen back there at 23rd and Jackson. Meantime, he’s doing old school deliciousness at the Catfish Corner Express location in Renton’s Skyway Shopping Center. Fried sweet catfish. Drinkable homemade tartar sauce. Hush puppies (deep-fried cornbread batter has never had a cuter nickname). And loosen your belt for a beefy  “Obama Burger” loaded with a slippery grilled hotdog inside that you should not eat in the car.

Where to Picnic ⎸Nearby at a huge Japanese garden called Kubota Garden or dip your toes in the water at the 72nd Avenue South Shoreline Street End - one of the only public access points to Lake Washington in this neighborhood. 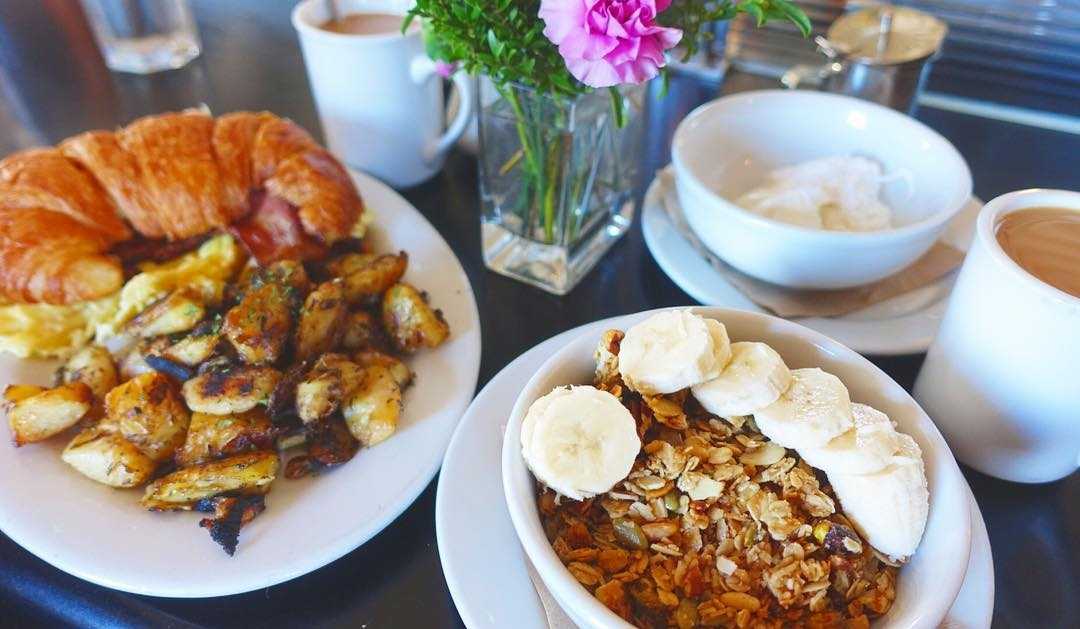 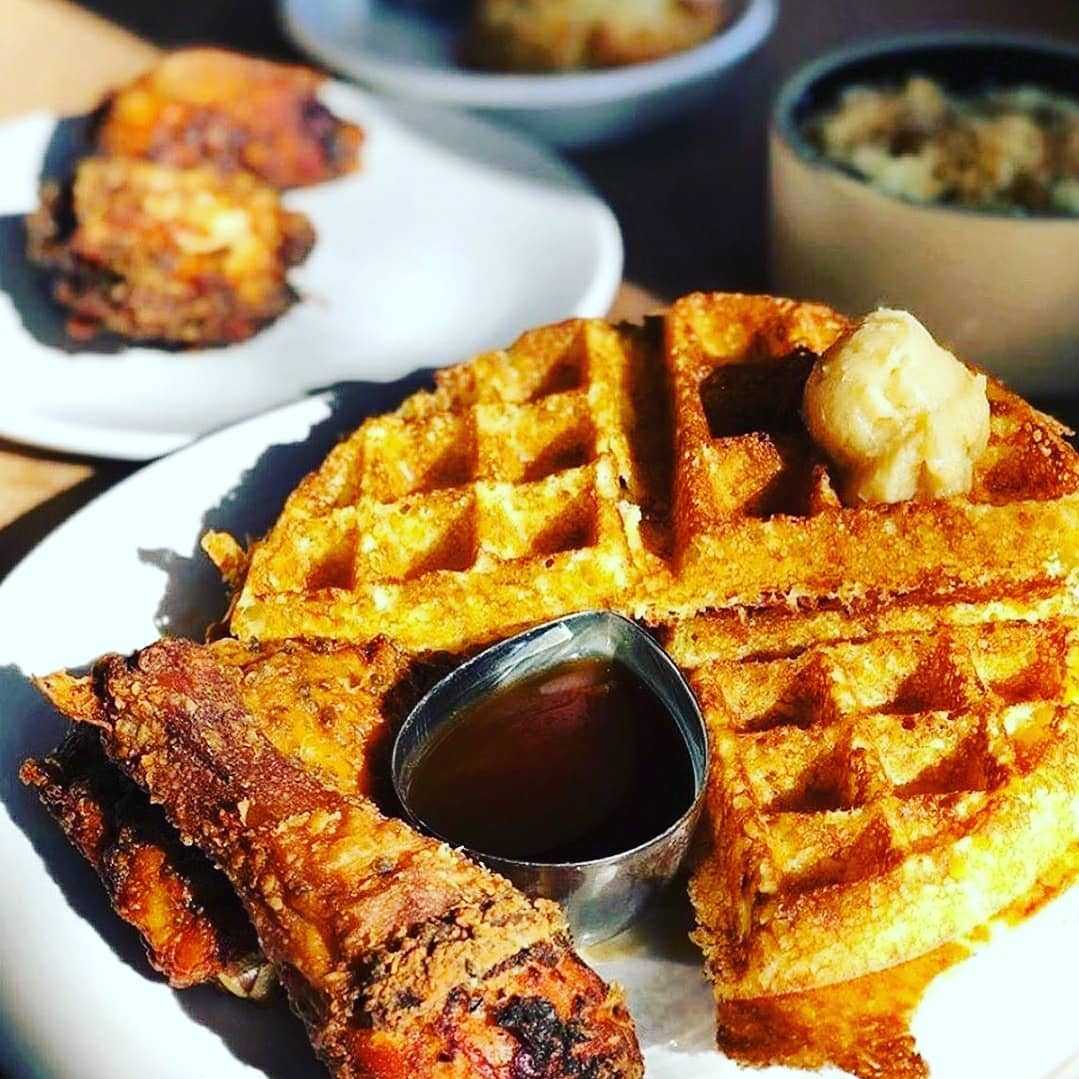