A Seattle award-winning, woman-owned fave that takes the crown every baking year

Champion cupcaking. Female founder Jody Hall has awarded scratch-made, buttercream-bathed cupcakes to Seattleites since 2003. In return, Seattle has named Cupcake Royale its best cupcake maker Every. Baking. Year. The strawberries they source nearby are picked at their peak ripeness! And the Royale crew doesn’t overmix their batter to get you treats like the Charmed cupcake (“moist vanilla cake, topped with cereal milk buttercream frosting and dunked in Lucky Charms”)!!!

Other heroic acts here include donating 40,000 cupcakes a year for good causes. On election day they put a free cupcake in the hand of anyone with an “I voted” sticker. Dessert democracy works. 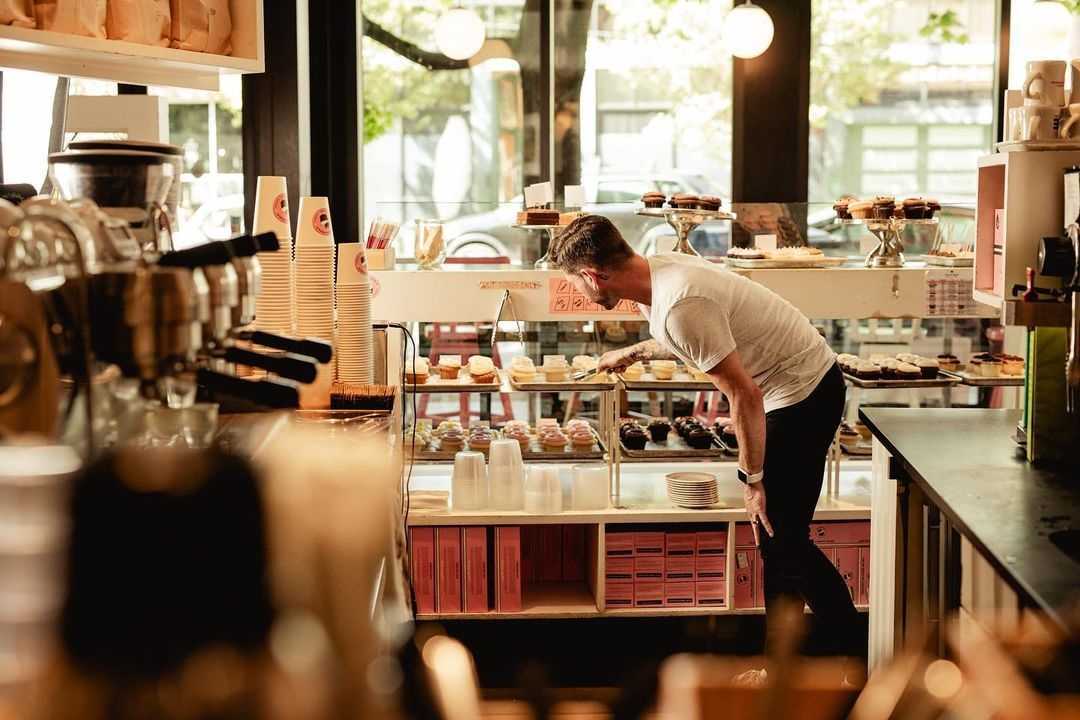 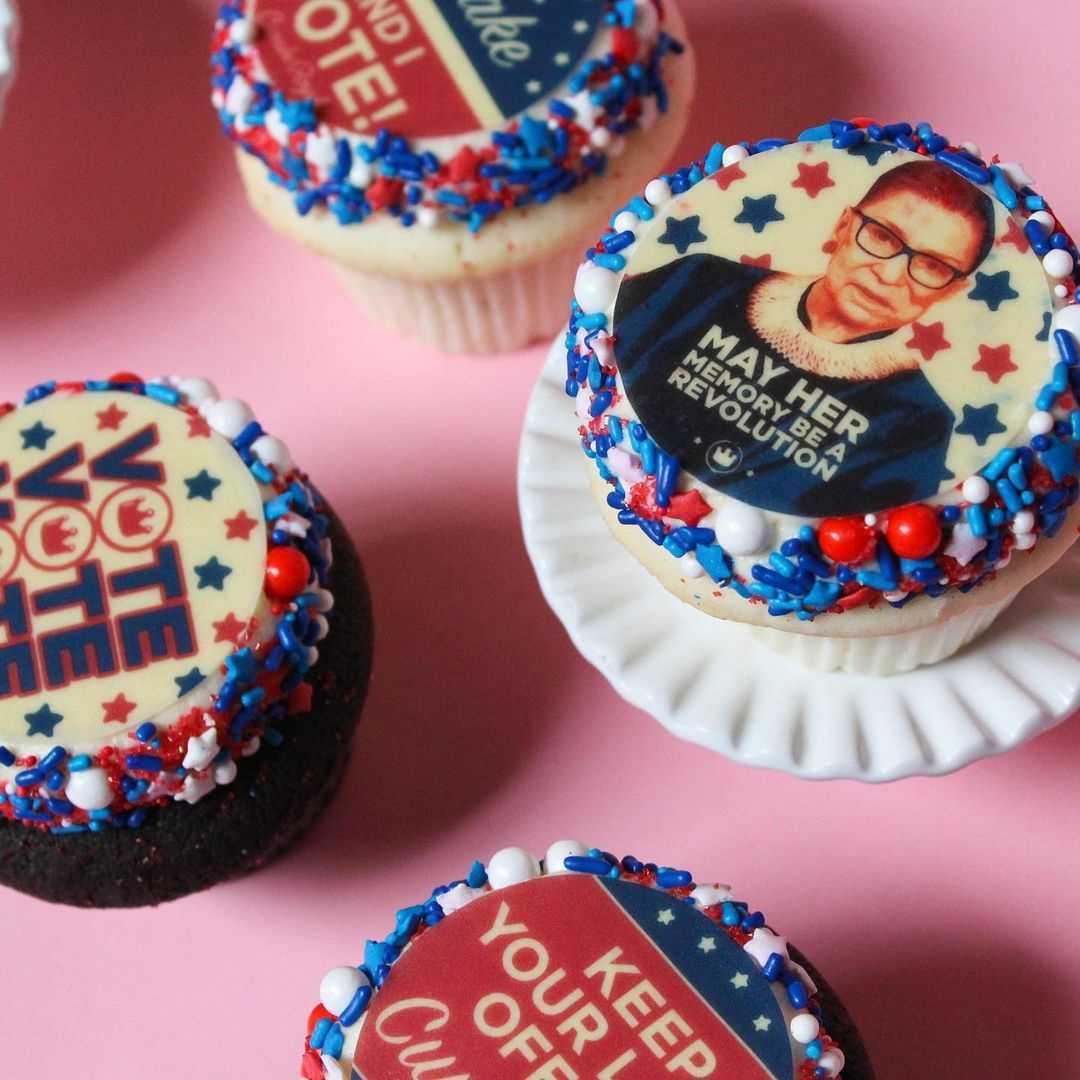 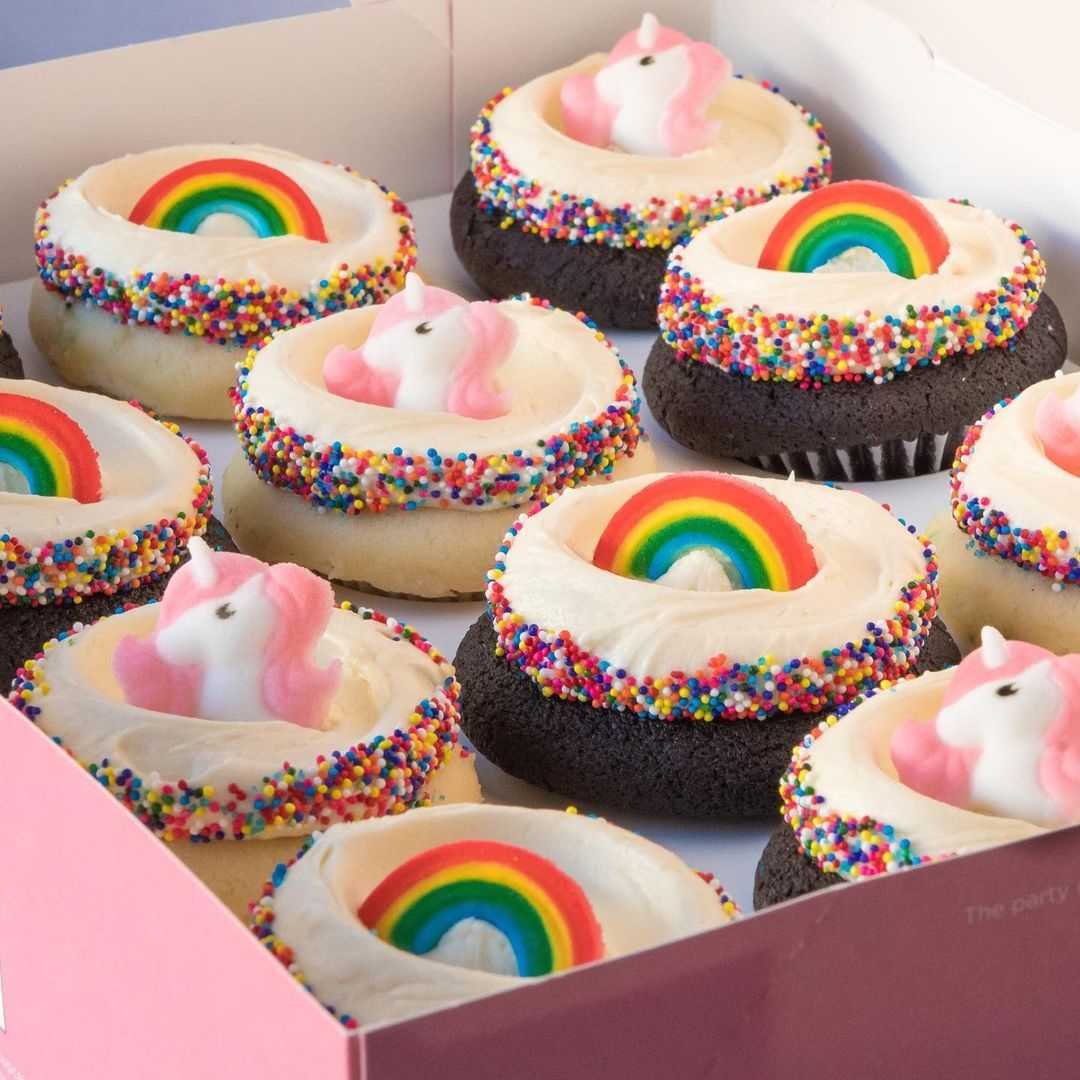 Here are some other recommendations in West Seattle.