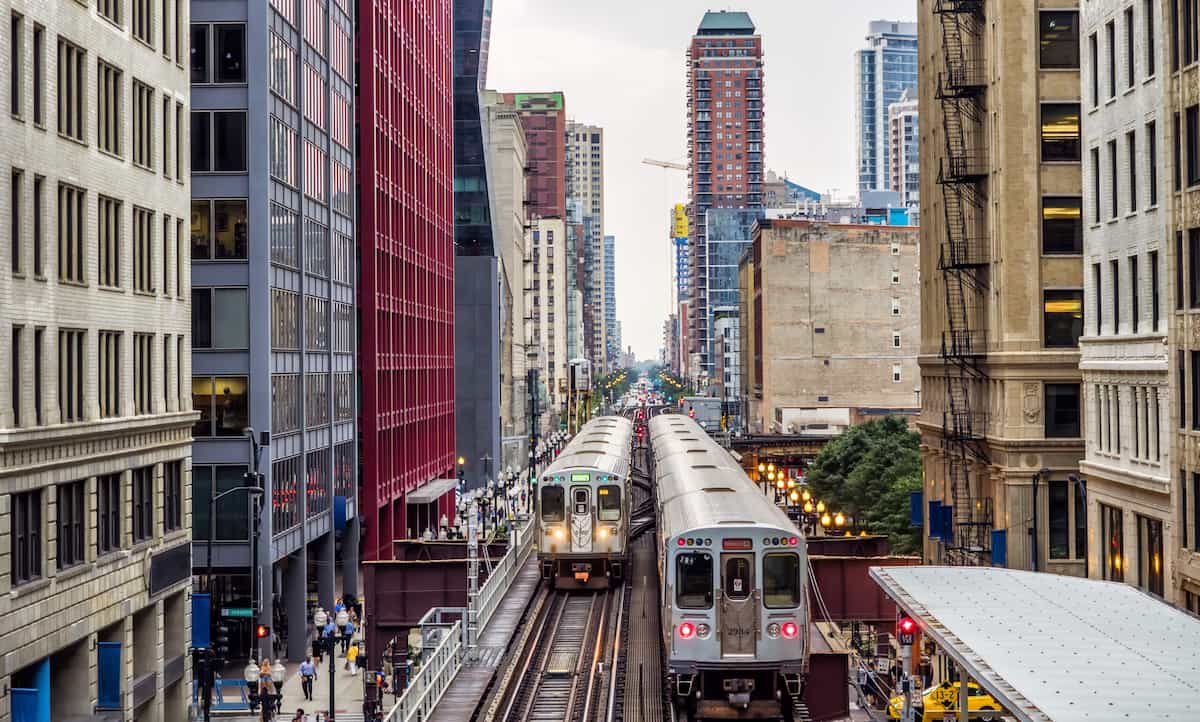 Chicago’s friendly, sporty vibes are on full display along Lake Michigan’s lakefront trails, and visitors are often surprised by just how vast the lake is. No, you can’t see the other side. Stop by Pilot Project Brewing to taste the city’s innovative, inclusive side and visit The Second City for a comedy show before chowing down on Roots Pizza next door. Al Capone, Michael Jordan and President Barack Obama are the most famous Chicagoans globally, but a new generation of chefs and artists, from Stephanie Izard to Kanye West, are keeping the Chi Town on the map. You’ll find Izard’s iconic Girl & the Goat along with Moon Rabbit Acupuncture in the former meatpacking district.

Nicknamed “the Windy City” for its blustery politicians, the vibes have certainly changed since the Industrial Revolution. Back then, Chicago loomed large as the most dominant city in the Midwest and connected the entire country via railroad. Then came the Great Chicago Fire–You can visit the Chicago Water Tower on Michigan Avenue to see one of the few buildings that survived. After the fire, the city was built on a grid and was a pioneer in early urban planning. The grid system makes it easy to navigate the city; meander between impressive skyscrapers downtown and take the EL train out to local neighborhoods to see the local side of the city..