Be a Baller on a Budget in San Francisco

The best food, fun and nightlife in the City by the Bay that won’t break the bank

San Francisco isn’t for the faint of heart, or the shallow of wallet. What could be expected of a city founded on Gold Rush hopefuls? But if you know where to look (or read this guide), you’ll find San Francisco has plenty to offer that fits every budget—yes, really. Whether it’s dinner, a show, something in between, or all of the above, here is a guide to the city’s best eats and entertainment, without the sticker shock.

Taqueria Vallarta: Yes, these are tacos under three dollars. This is one of the Mission’s best kept secrets: a taqueria that serves tacos made to order on a circular grill so you can pick the meat and determine the level of salsa and garnishes.

Turtle Tower: San Francisco is full of pho, but the prices vary. Turtle Tower is one the oldest and most affordable spots in the city to get your slurp on.

Basa Seafood: Whether it’s fish and chips, simple sushi or a salmon burger, Basa Seafood has a wide selection of seafood that leaves you enough change to grab a coffee or drink nearby.

Yamo: This Burmese fusion restaurant is the definition of a hidden gem. They offer an assortment of unique and classic dishes like chow mein and curries, yet nothing on the menu is over $6.

Mission Rock Resort: Want to feel bougie on a budget? Mission Rock’s happy hours run through the week; drinks are under $10 and oysters are a buck a piece.

Conservatory of Flowers: This Golden Gate Park nursery is like a global jungle all in the same greenhouse, and free the first Tuesday of the month.

Blankets & Wine Comedy: This outdoor comedy show is BYOB, so have as many of as few drinks as you like while trying not to squirt them through your nose when the punchlines hit.

Musée Mécanique: You have not been to San Francisco unless you’ve visited the Musée, and that’s a fact. This vintage arcade along Fisherman's Wharf is a historical trove of mechanical games and carnival attractions that date back throughout the 20th century. Admission is free, you just need quarters for the games.

de Young:  This 126-year-old art museum is one of the most popular in the country, but that doesn’t mean it's one of the priciest.  Besides the essential worker discount, every Saturday is free for Bay Area residents.

Urban Putt: A hole in one that doesn’t burn a hole in your pocket. This indoor mini-golf course has fun and food for all ages.

Emporium locals night:  This adult arcade is a hit with the locals, and they love the locals back. Every Monday, you can score free tokens provided you have a California ID.

Exploratorium After Dark: Ever wanted to get a little tipsy at a science museum? The Exploratoirum’s After Dark program offers discounted tickets for adults who want to get lost in science 6 to 10 p.m.

Kilowatt Bar: There are literally a dozen great bars along 16th Street, but this might be the best. Cheap drinks pair perfectly with the mischievous ambiance.

Independent Comedy at Milk Bar:  You don’t have to pay for a show at Cobb’s to laugh out loud. One of the best and most affordable comedy series in the city is at a bar in the Haight.

Aunt Charlie’s Lounge: There are plenty of drag shows in the city on any given day, but there is no place like Aunt Charlie’s. This cozy Tenderloin bar has the best deals on covers and drinks so you can save your dollar bills for the queens walking down the aisle. 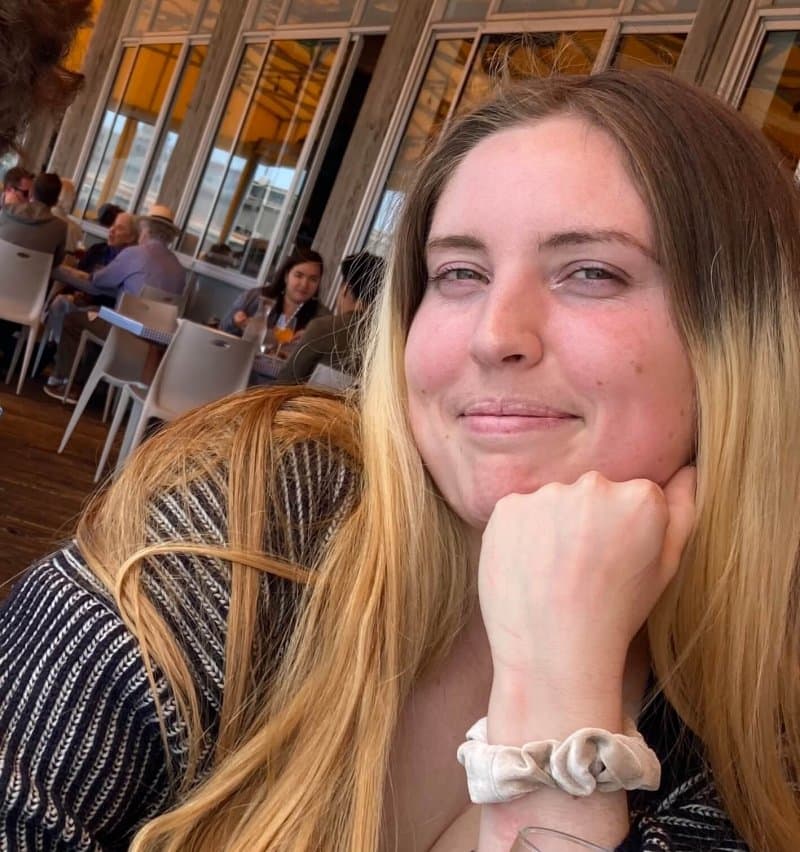 Amelia Williams was born and raised in San Francisco. She has always known she wanted to be a writer, and covers arts, history and cannabis for local and national publications while writing poems and short stories mostly for herself. She sincerely hopes everyone is having a good time. Amelia's vibes: Spontaneous, Social, Artsy, Chill, Vibrant, Community