Coffee at Philz in San Francisco

Philz is a coffee cult classic, bringing jitters to California, D.C and Chicago. But they started in San Francisco’s Mission District in 2003 (the namesake is founder Phil Jaber) and they’re called a major player in third wave coffee.

Special coffee blends remain a secret - but we’re told the beans come from as far as Brazil, Colombia, Ethiopia, and Yemen. Their mission is to “better people's days, one cup at a time.”

Tip: Don’t order at the cash register. Go to the barista bar for your caffeine fix first.

Before ⎸Take a slow stroll through an outdoor gallery of ever-changing murals found on the block-long Balmy Alley.

After ⎸Now quicken your step and get a famed burrito from La Taqueria and consider sunning at generally the warmest area of San Francisco, Mission Dolores Park. 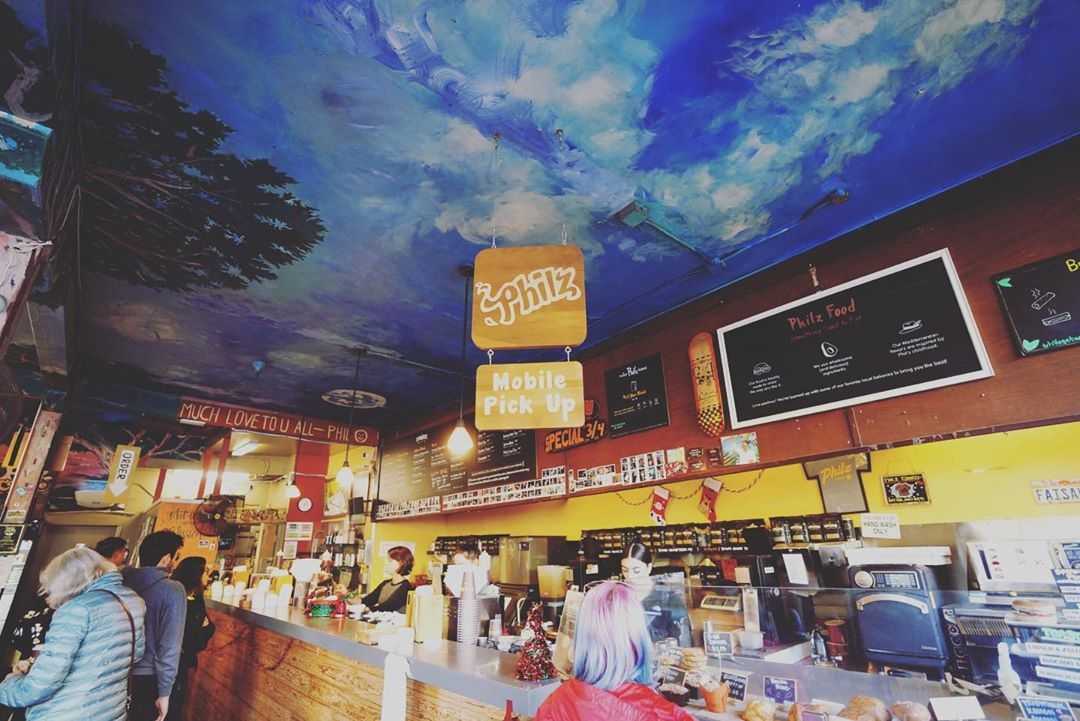 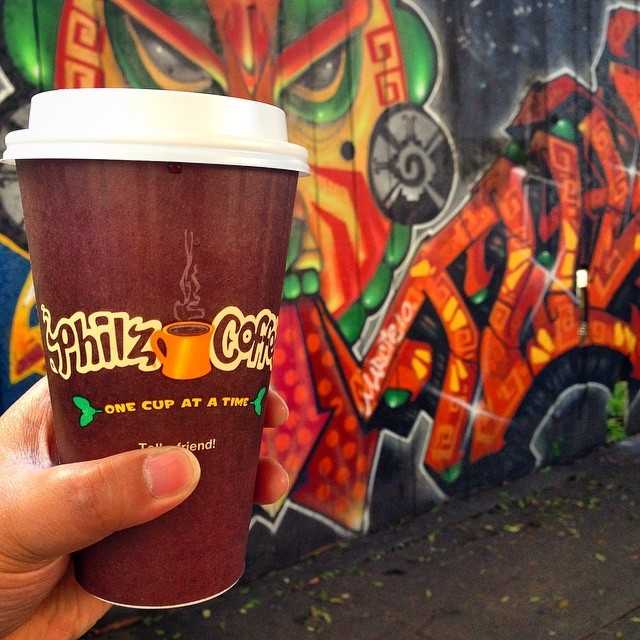 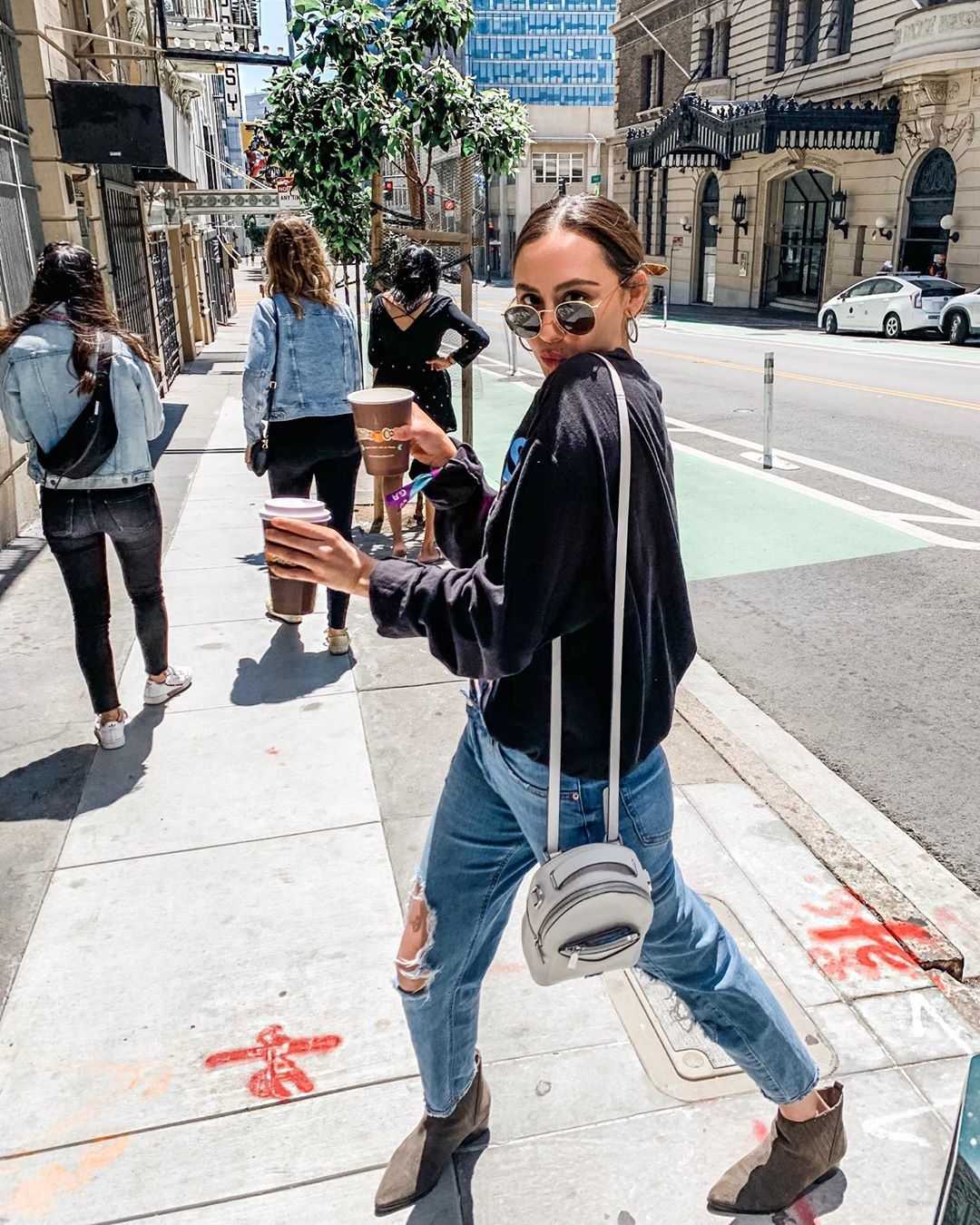 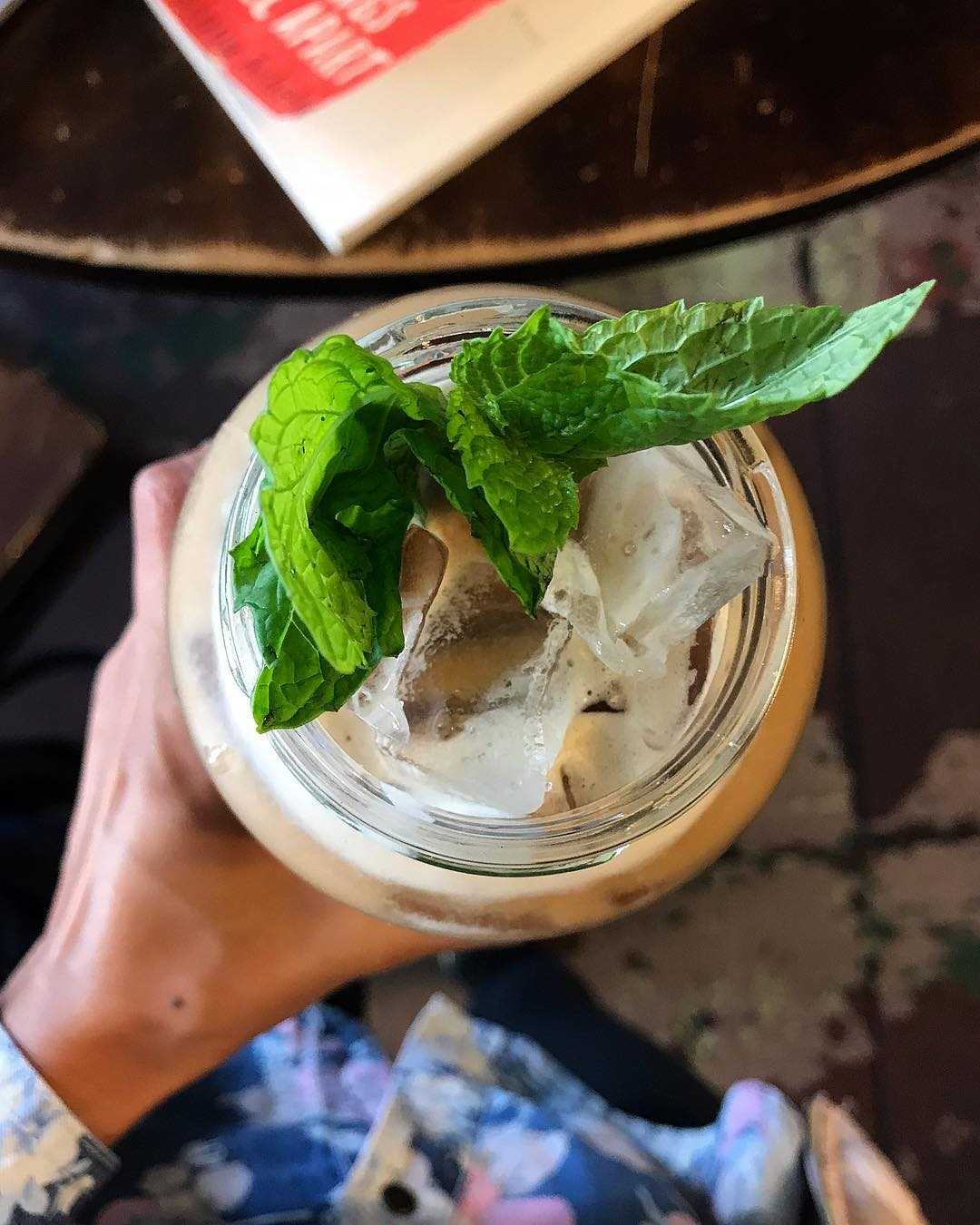 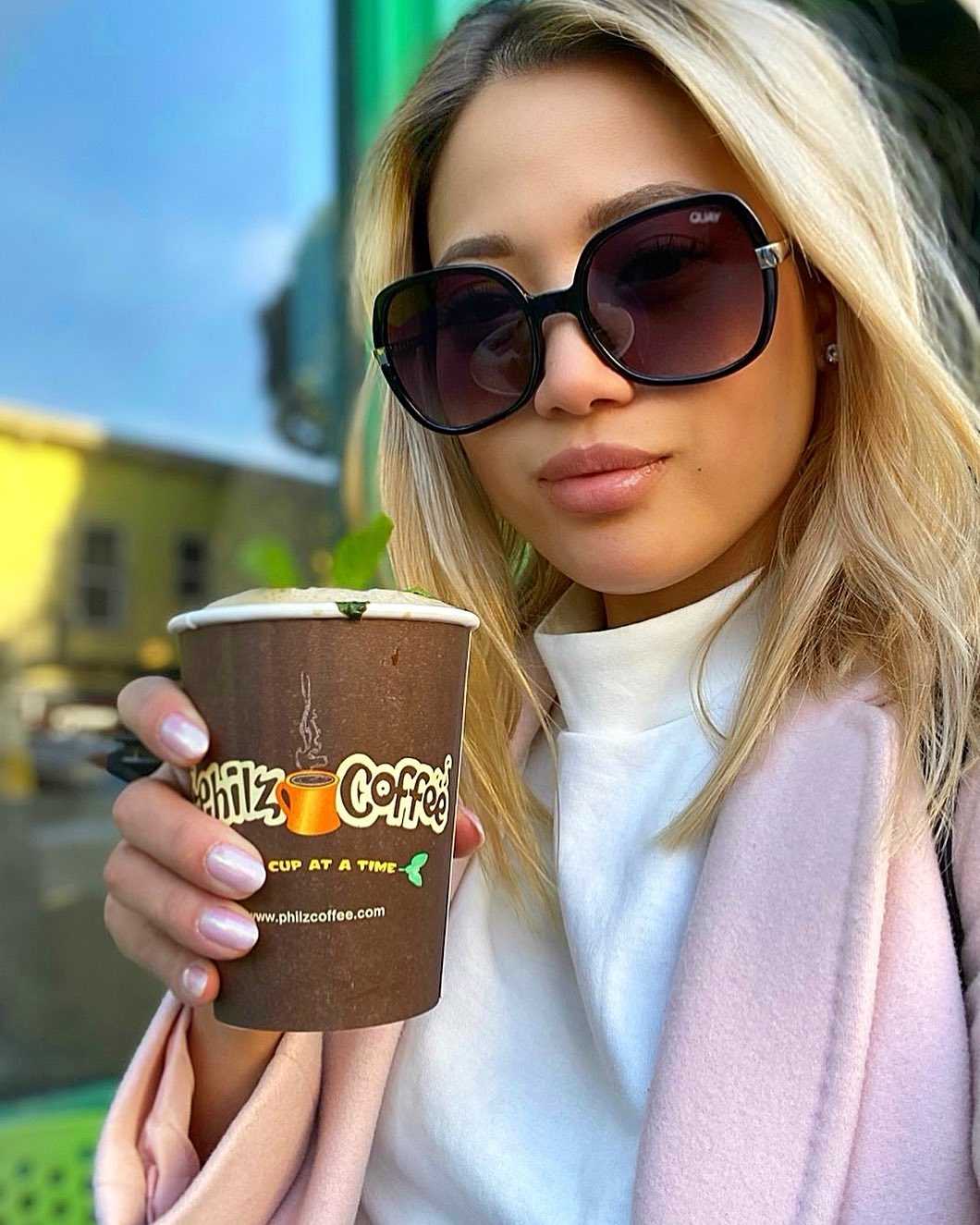 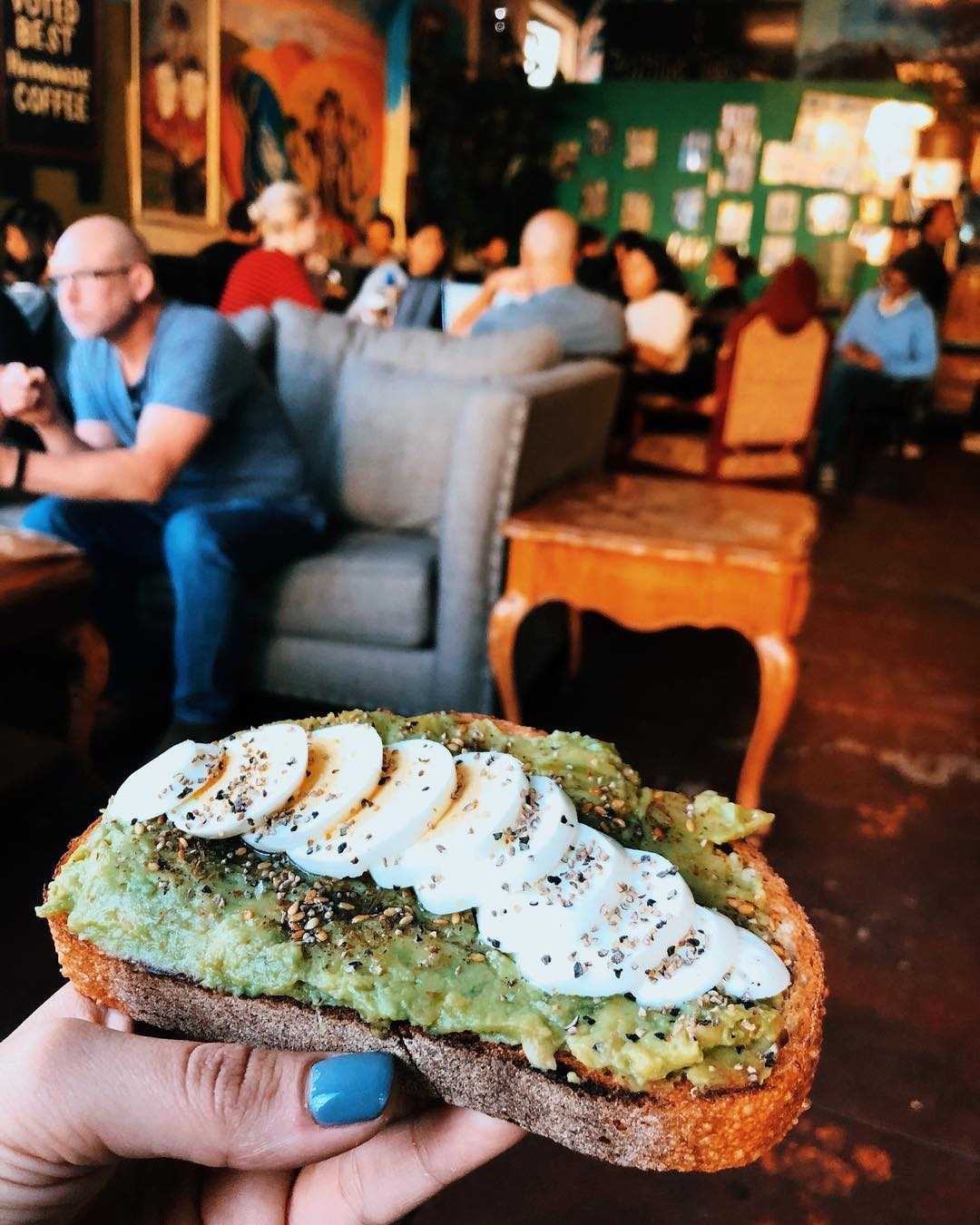 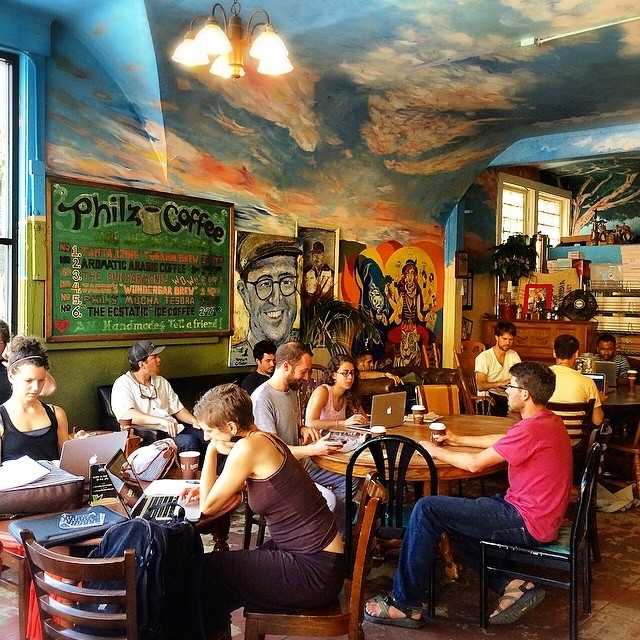 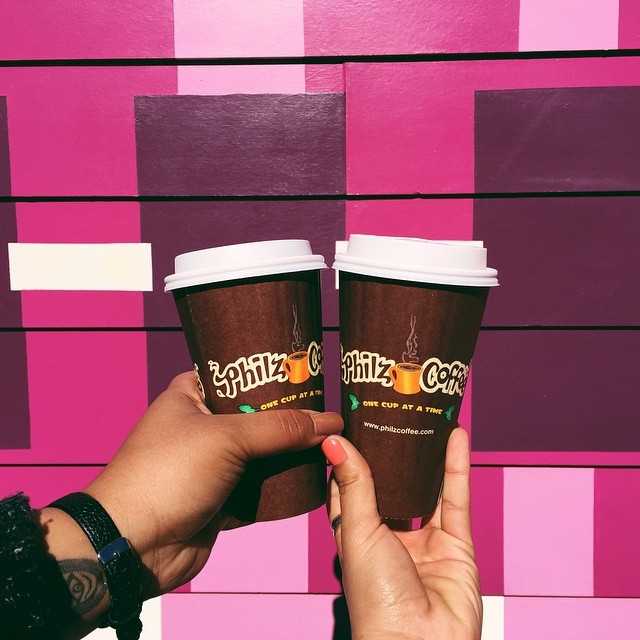