Chance Encounters at The New Parish

January 23, 2015. La Misa Negra, a local cumbia band, was playing at The New Parish, I’d been waiting for a friend for over an hour and was getting fed up. I was about to leave when my inner voice told me to stay. I was single, and I’d been looking forward to getting my boogie on, on a Friday night—with the Rainbow Coalition.

My friend arrived, we had drinks, the band started to play, and eventually we were dancing with people we knew and people we didn’t know. All shades of smiling faces everywhere, in high spirits. Then, I saw her. It was as if a spotlight was shining over her head. I walked over and, thinking that she was Latina, asked her, “¿Bailamos?” She said, “Sí,” and we got to chatting.

Thanks to her pumps, she was towering slightly over me, and she was so beautiful that when she spoke her words just floated in my ether. Much to my Colombian surprise, she turned out to be Indian (from California). And to my greater surprise, we tied the knot 20 months later at the San José Gurdwara. Most fortuitous night, ever! 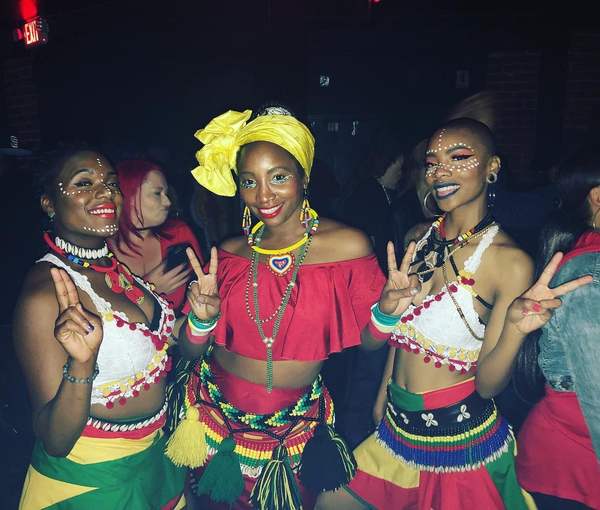 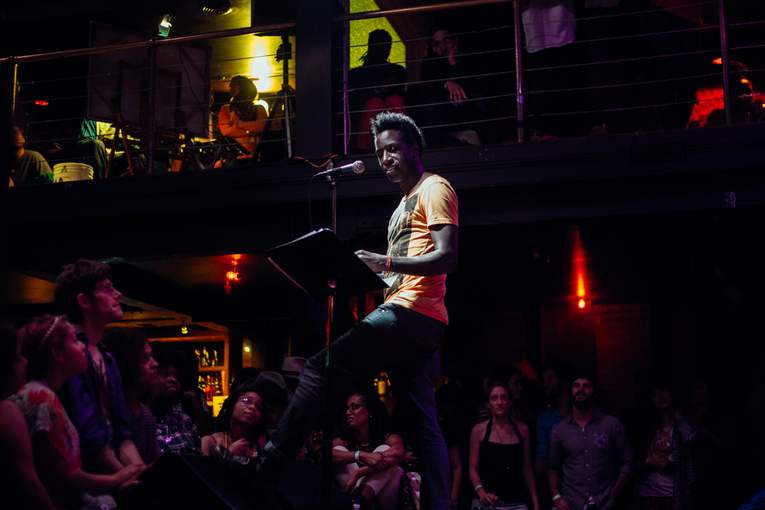 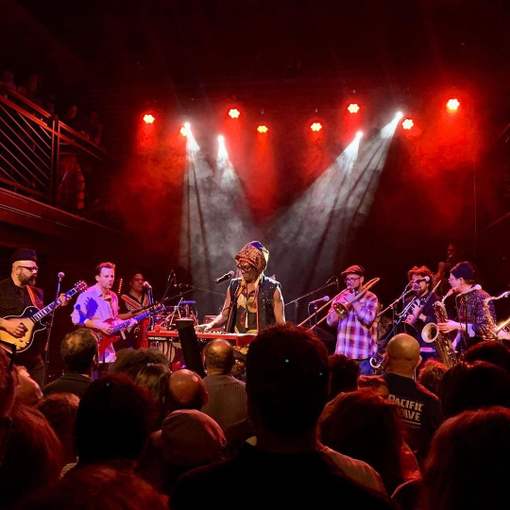 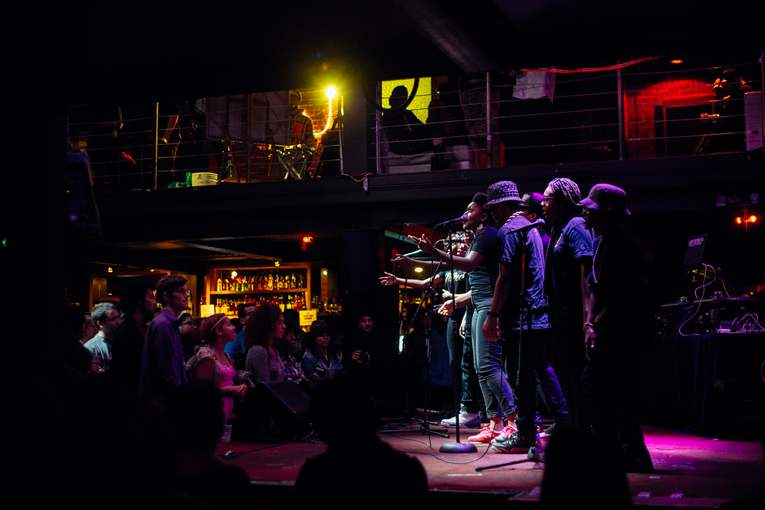 I love words, stories, and music–in numerous languages. I don’t step on the vibes of others.